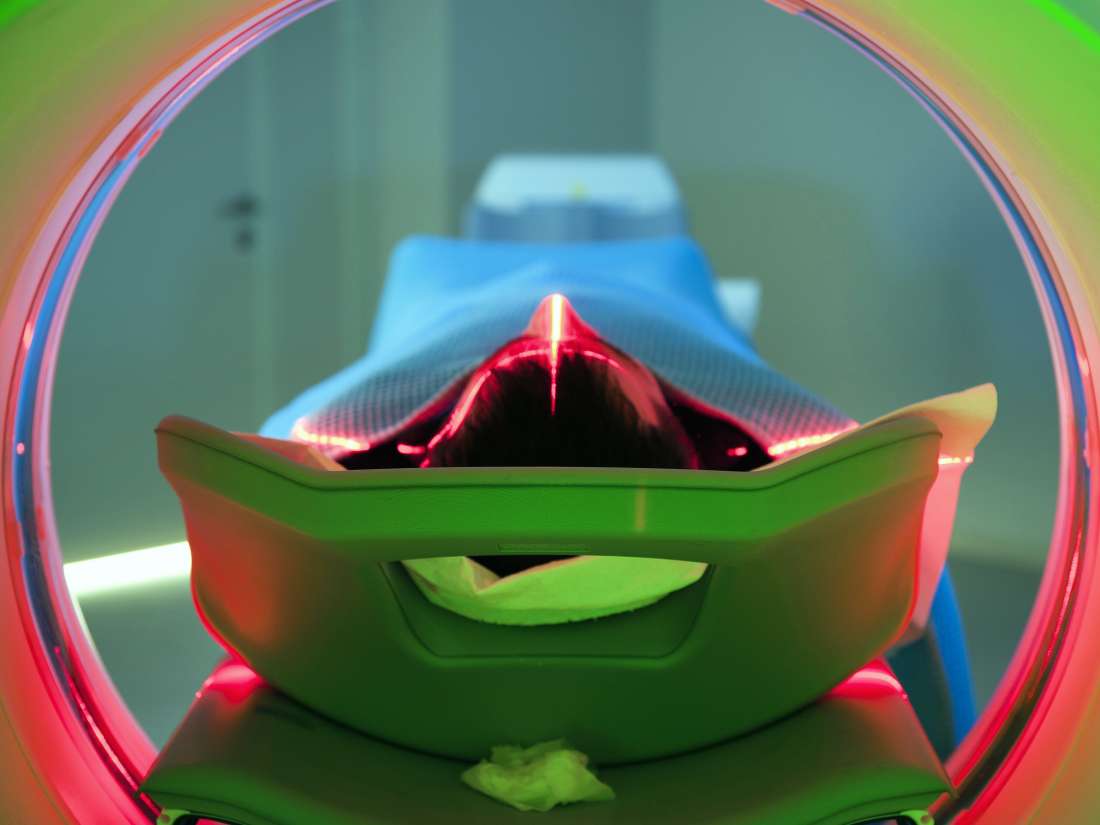 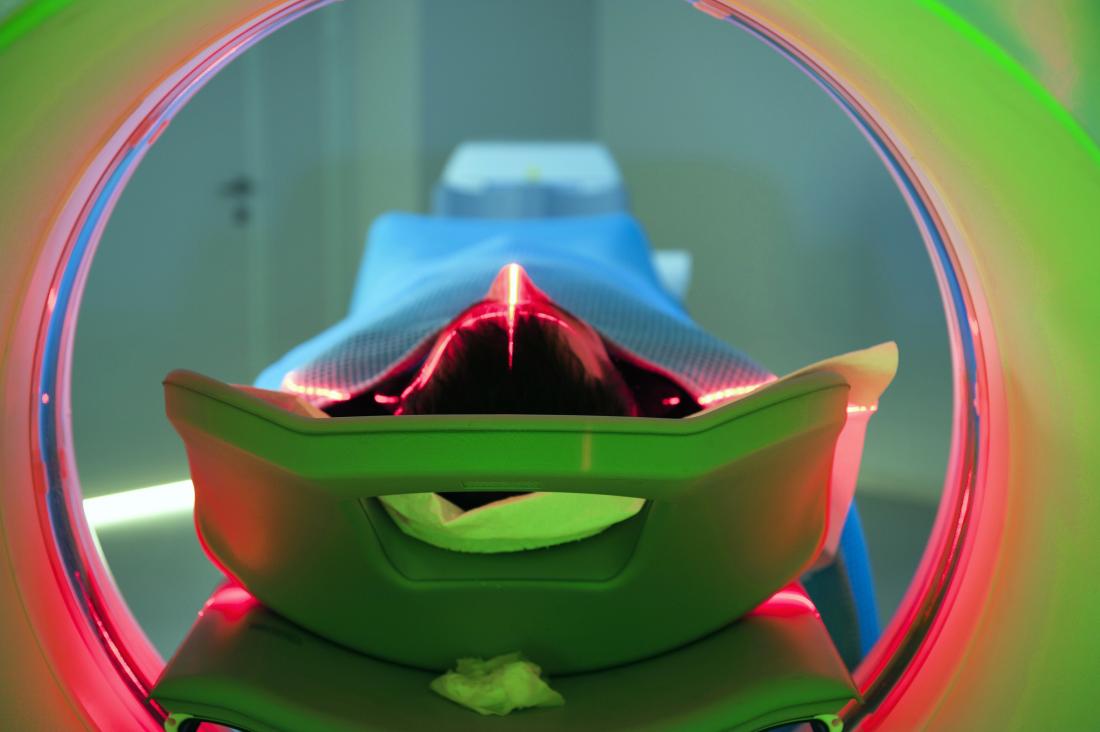 Schizophrenia is a mental health condition that affects an estimated 1% of the United States population.

Negative symptoms include a lack of motivation, a lack of desire to engage in social interactions, and anhedonia, which is an inability to experience pleasure.

Currently, healthcare providers treat schizophrenia with antipsychotics. These drugs can improve positive symptoms, but they do little to address the negative ones.

In fact, as it stands, there are no drugs that specifically target negative symptoms. One of the primary reasons for this gap is a corresponding gap in our understanding of why negative symptoms arise.

Recently, a group of researchers investigated a class of receptors that earlier studies have implicated in negative symptoms.

The body produces opioids, which activate various groups of receptors, including mu-opioid receptors (MORs). MORs in a region of the brain called the striatum appear to play a pivotal role in the experience of pleasure and reward.

MORs also seem to be important in both the anticipation and enjoyment of a reward.

For instance, a study wherein scientists genetically engineered mice to lack MORs found that the animals were less motivated to eat. Another study discovered that when researchers blocked the MOR system in rats, they showed less interest in socializing with other animals.

Conversely, when scientists stimulated the MOR system in rats, it enhanced their reward responses.

Other studies in humans have added to this evidence. As an example, when researchers stimulated a participant’s opioid system, it increased the pleasurable experience of viewing rewarding images and boosted motivation to view them.

Overall, as the authors of the latest study write, “both preclinical and human studies show a potential role of MOR in mediating anhedonia, amotivation, and asociality.”

How does this relate to schizophrenia?

Some earlier studies, which examined the brains of people with schizophrenia after death, found reduced MOR availability. However, studies have produced conflicting results.

In the latest study to investigate this, scientists from the MRC London Institute of Medical Sciences in the United Kingdom took a new approach. They used PET scans to assess MOR levels in 19 participants with schizophrenia and 20 people without schizophrenia.

This was the first study to assess MOR availability in live participants with schizophrenia. They published their findings in the journal Nature Communications.

In brief, they found “significantly lower MOR availability in the striatum of patients with schizophrenia relative to controls.”

In a secondary analysis, they revealed a reduction in MOR availability in other brain regions involved in processing pleasure, including the insular cortex, amygdala, midbrain, and orbitofrontal cortex.

Study limitations and the future

The authors do outline certain limitations of their study. For instance, all the participants with schizophrenia were taking antipsychotic medication at the time.

Although they note that there is no evidence to suggest that these drugs interact with the MOR system, they say that future studies should recruit individuals who have never taken antipsychotics.

They also note that because tobacco can affect MOR signaling, and the participants with schizophrenia smoked more cigarettes, this might have influenced the results.

However, they also explain that there was “no correlation between MOR availability and [the] number of tobacco cigarettes smoked.”

Overall, the study authors conclude that “[MOR] availability is reduced in the striatum and other brain regions involved in hedonic processes.” This conclusion supports previous findings and, hopefully, could lead to improved treatments for people with schizophrenia.

“We desperately need treatment approaches for schizophrenia. This is a promising new lead that could help us develop a new treatment.”