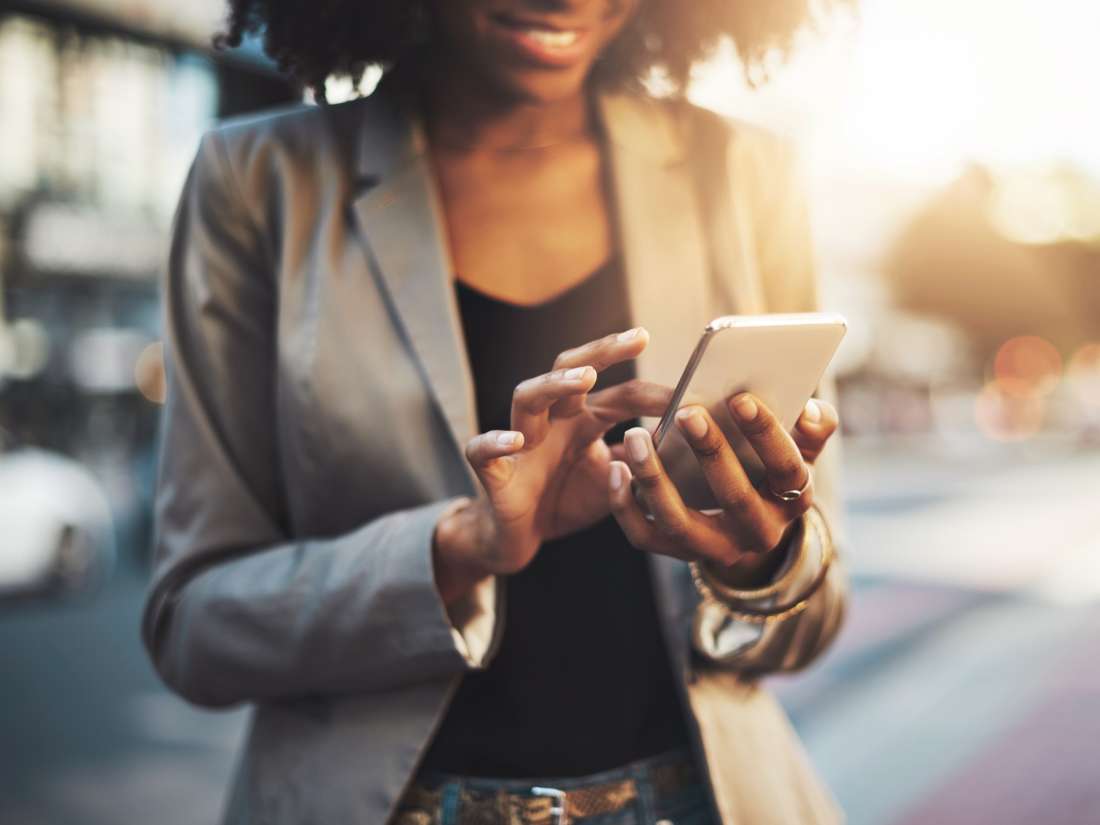 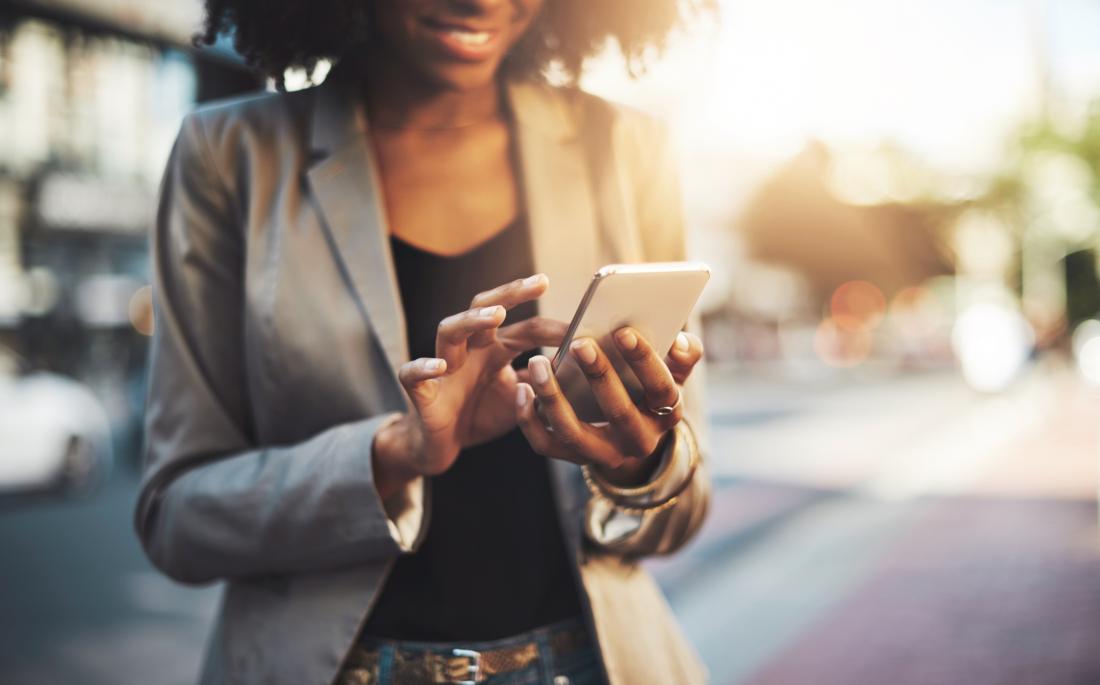 Researchers have found that a series of simple motivational texts can improve blood sugar control in people with diabetes and coronary heart disease.

Not only is this an affordable and scalable solution, it is also one that researchers can apply to almost any population across the globe.

The researchers chose people with diabetes and cardiovascular disease for the trial because they need to pay particular attention to their bodies.

Over time, high blood sugar levels can lead to a number of serious complications, including kidney disease, heart disease, and stroke. Cardiovascular disease is the leading cause of death worldwide, according to the World Health Organization (WHO).

Managing these conditions can often require sticking to several lifestyle recommendations, so researchers studied whether texts could help.

In the past, trials of text based systems were limited for failing to take into account the fact that some people may have more than one condition.

By including people with both diabetes and coronary heart disease, the scientists hoped that the findings would better apply to real life settings.

Published in the journal Circulation: Cardiovascular Quality and Outcomes, the study enlisted 502 people from 34 hospitals in China.

They all received typical care, but the scientists split the participants into two groups. One group received six autogenerated texts per week (the motivational text group).

These messages focused on a variety of factors, including controlling glucose and blood pressure levels, lifestyle advice, and the importance of adhering to medication rules.

For example, one text read: “Afraid of testing blood glucose because it hurts? Try to test on the sides of your fingertips or rotate your fingers, which can help to minimize pain.”

The other group only received two texts per month (the control group), simply thanking them for taking part in the study.

After 6 months of receiving the texts, blood sugar levels were notably lower in the motivational text group.

The participants’ average HbA1c levels for the past 2–3 months showed a decrease of 0.2% in the motivational text group and an increase of 0.1% in the control cohort.

Doctors advise that HbA1c levels should be under 7%. This is with the aim of reducing diabetes-related complications.

A higher number of participants (69.3%) reached this target in the motivational text group than the control group (52.6%).

There was no difference between the two groups in terms systolic blood pressure, body mass index (BMI), or low density lipoprotein cholesterol.

Researchers are not sure exactly why the texts caused a reduction in blood sugar levels.

Dr. Xiqian Huo, from Beijing’s Fuwai Hospital, notes that “lifestyle advice such as strict dietary control may have contributed to glycemic improvements, together with reminders to monitor blood glucose regularly.”

“The messages were designed to provide information and motivation and help [people] set goals and manage stress.”

The cultural sensitivity of the messages may have also played a part. “Chinese people tend to prefer direct and structured counseling instructions rather than indirect and insight oriented approaches, so motivational messages were practical, with real life examples instead of abstract theories,” explains Dr. Huo.

Another success came in the form of the participants’ feelings about the system. Almost all (97%) described the texts as a useful form of communication.

“Further investigation is needed, but this nonpharmacological intervention could serve as a powerful tool to transform worldwide delivery of health services and improve health across diverse populations.”

In the future, a similar system could reduce the risk of complications and death resulting from diabetes.

To see if this would be possible, long term research will be required. Ensuring a better representation of women will also prove useful, as only 17.5% of the participants in this study were women.

Chelsea Ransom – a new enthralling thriller from Ella Grace
Using salt to fight cancer
‘I decided to fight like a mother’: How one parent is battling to cure a disease so rare it has no name
20 causes of numbness in the hands
Could some antibiotics help treat early onset dementia?
Marathon running may reverse a risky part of the aging process