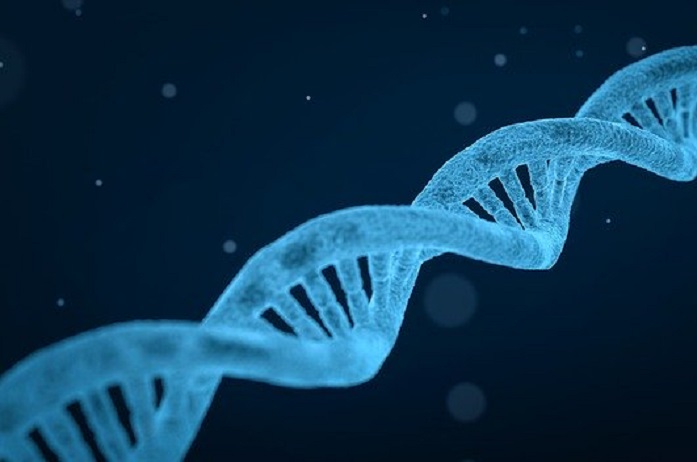 Preterm birth, also known as premature birth, defines the birth
of a baby before 37 consecutive weeks of pregnancy. Globally, between five and
10 percent of children are born prematurely. Preterm birth is associated with
increased risk of developing lung diseases, eye problems, and neurodevelopmental
disorders.

Epigenetics is the study of changes in gene activity, caused
by environmental and health factors, and does not involve alterations to the
underlying DNA sequence. The epigenome, describing the chemical modifications
of the DNA, plays an important role by controlling the growth and development
of the fetus.

The epigenetic process known as DNA methylation affects the
degree of gene activation and the amounts of a particular protein that is
formed. DNA methylation patterns are associated with environmental factors
linked to preterm birth such as smoking, air pollution, or maternal nutrition.
Several studies indicate that DNA methylation status at birth may reflect
development across the length of the pregnancy. This suggests that changes in
DNA methylation may be linked to the health outcomes associated with pregnancy
length.

A recent study, published in Genome Medicine, investigated the link between pregnancy length and DNA changes in children. The study was conducted within the International Pregnancy and Childhood Epigenetics (PACE) consortium. The researchers examined the associations between DNA methylation levels and the length of the pregnancy in over 6000 newborn babies from over twenty studies. They also analyzed the DNA methylation levels in older children between the ages of four and eighteen.

The study reported that DNA methylation changes in thousands of genes were identified in the umbilical cord blood in relation to the length of the pregnancy. These changes appeared to reflect the fetal development processes across the lung and brain tissues. The findings suggest that DNA changes may affect the development of fetal organs. The study also found that the majority of changes to DNA methylation at birth did not persist into childhood. In about 17 percent of the children, the DNA methylation levels were stable between birth and adolescence.

The studies, contributed by the researchers, to the PACE consortium, reported that mother’s smoking during pregnancy and air pollution led to changes in the child’s DNA. The researchers also found the DNA changes linked to aging and diseases such as asthma, obesity, and allergy. According to the study author, Dr. Melen, the next step will be to investigate whether the DNA changes are linked to the health problems associated with preterm birth.

According to the researchers, the findings may provide
valuable knowledge about fetal development as well as new opportunities for
better care of premature babies to avoid health complications in the long term.

Image by Arek Socha from Pixabay