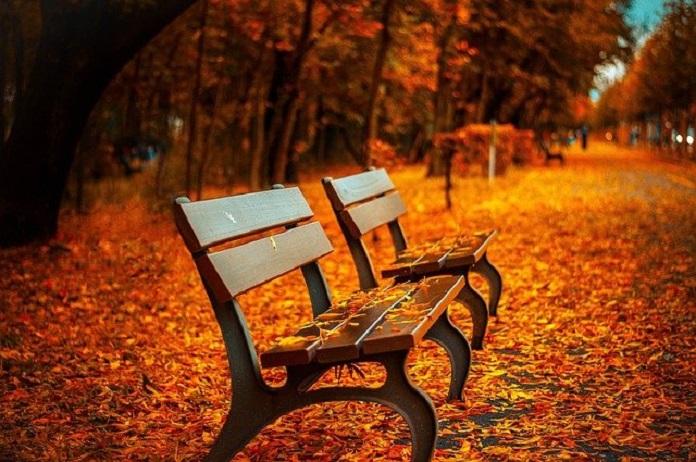 Researchers investigated the influence of daily solar irradiation on the seasonal patterns of respiratory viral epidemics in temperate regions.

It is well known that many respiratory viral epidemics, such as influenza, develop during autumn and winter in northern and southern hemisphere temperate regions. On the other hand, in equatorial regions respiratory viral epidemics are present year-round, but with lower prevalence. The reasons for these observations are not fully understood. Researchers at the National Institute of Astrophysics, University of Milan, Italy, suggest that respiratory viral epidemics’ seasonality in temperate zones is linked to cyclical variation in daily solar irradiation and have developed a mathematical model to test the proposal. They recently reported their findings in iScience.

Previous theoretical models of respiratory viral epidemics have considered how changes within viruses, known as antigenic drift or shift, lead to the emergence of new viral strains that can evade the human immune response. However, this alone does not explain seasonal variations of epidemics in different parts of the world. Ultraviolet (UV) light is known to deactivate many viruses and bacteria, although its efficacy varies in different organisms. Solar UV light reaching the Earth could also have germicidal effects. This effect would be greater when irradiation is stronger (during summer in temperate regions) and less when irradiation is weaker (during winter in temperate regions). The researchers proposed that the combination of antigenic shift/drift and cyclical daily UV irradiation trigger and develop the seasonal patterns of viral epidemics, on timescales of a few years to decades.

They developed a mathematical model based on these factors and tested it with data on influenza viruses, which have an intrinsic reproductive number (R0, a measure of infectivity) of around 1, and with data on SARS-CoV-2, which has an R0 of between 3 to 4. The model reproduced the seasonality and latitude dependence of respiratory viral diseases. It also explained the differences in the prevalence of COVID-19 seen at different latitudes, and modelled well the pattern of Italian SARS-CoV-2 data seen over a 6-month period.

“From an epidemiological point of view, these models clarify an important and long-standing mystery: why do influenza epidemics disappear every year when the number of susceptible individuals is still very far from that needed to trigger the herd immunity mechanism?” said Dr. Mario Clerici, one of the lead authors of the study. Co-lead author, Dr Fabrizio Nicastro noted that while the model accurately described the Italian data on SARS-CoV-2, the predictive power of the model would depend on the exact UV lethal doses for the virus, which the team are now planning to investigate.

2. Istituto Nazionale di Astrofisica. Press release, 2 Nov 2020. The role of the Sun in the spread of viral respiratory diseases.

Image by Pepper Mint from Pixabay