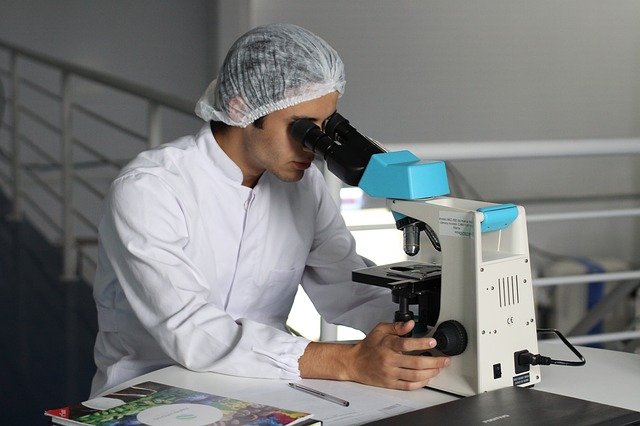 Programmed cell death 1 (PD1) checkpoint inhibitors are a
group of anticancer drugs that are emerging as a frontline treatment for
cancer.

Programmed cell death 1 (PD1) checkpoint inhibitor therapy is a form of cancer immunotherapy that targets immune checkpoints.  PD-1 is the transmembrane programmed cell death protein that interacts with PD1-ligand 1. In a study published in the Journal of the American Medical Association, researchers attempted to find the best combinations of PD-1 checkpoint inhibitors in order to improve outcomes for patients with cancer.  This is because cancer drugs given in combination have the potential for increased tumour cell killing.  The cross-sectional study was conducted from 98 clinical trials using over 24,915 patients with metastatic cancer.

Most of the combination trials with PD-1 checkpoint
inhibitors resulted in objective response rates greater than expected.  This occurred across a broad range of
mechanisms and classes of compounds.
This is a key finding because it means that PD-1 checkpoint inhibitors
will continue to evolve as a central part of combinations with all types of
anticancer drugs.

Image by luvqs from Pixabay